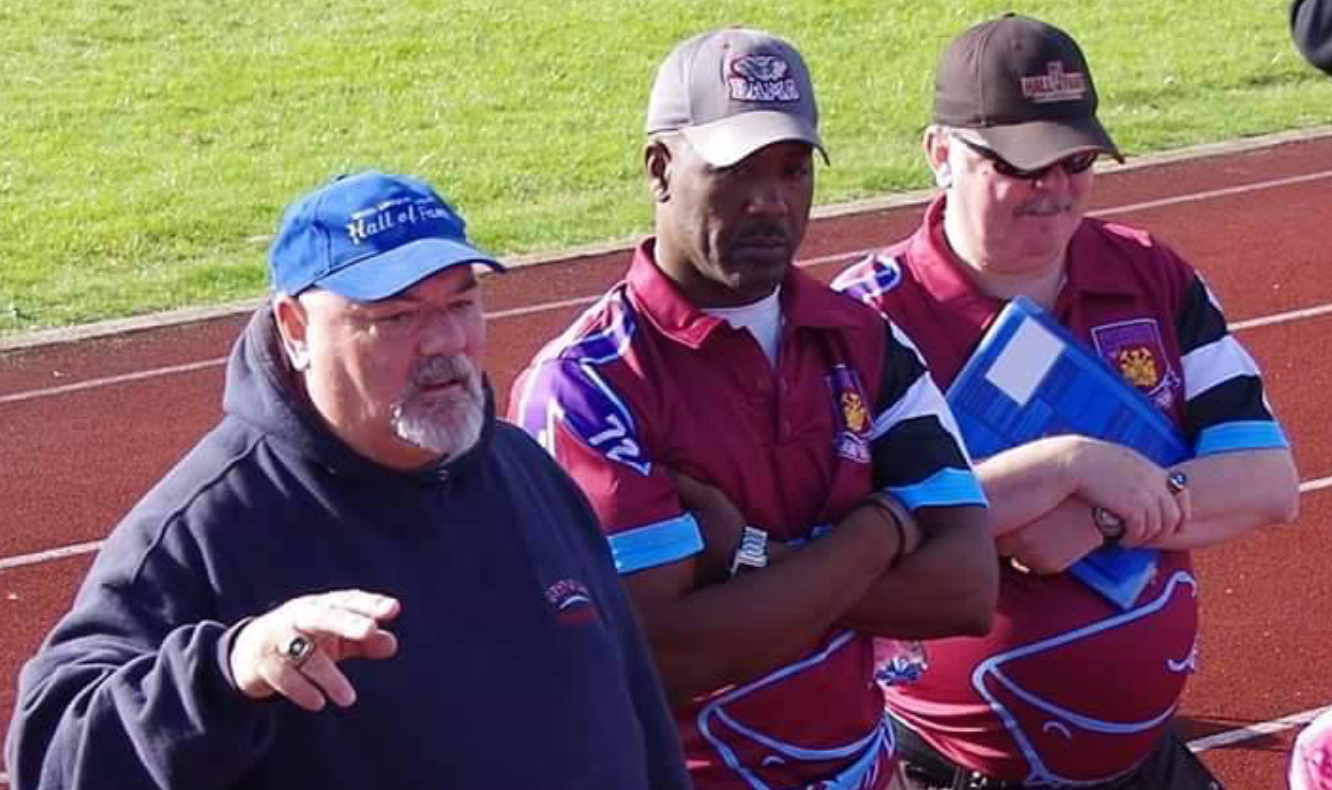 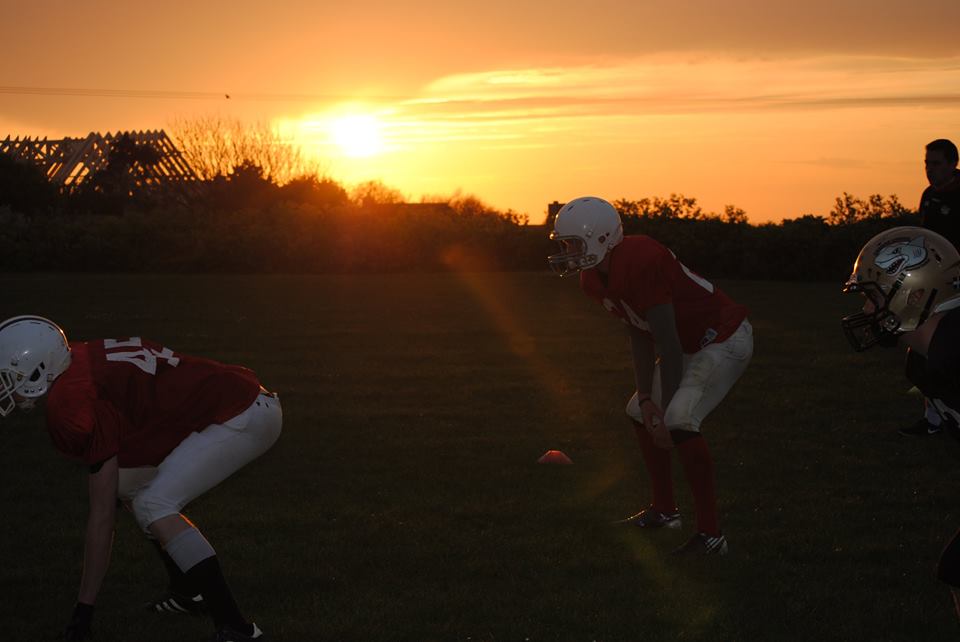 Brian has been involved in football for over 53 years, having started playing ball at school in Texas back in the 1960s.

His passion and enthusiasm for the game becomes clear when you speak to him and the joy he has when coaching is absolutely infectious.

He believes that developing grass roots football will strengthen the UK game by providing strong foundations and has worked tirelessly to develop youth football.

Brian had coached at a number of youth and adult teams in the UK before setting up the Cornish Sharks in 2005.  He has been building a youth programme in the South West for over ten years, involving local schools, colleges, university and the Sport Partnership.  He also works with the Navy in the South West - bringing the game of American Football to as many people as he can. He brought American Football back to the county, which had a strong tradition of football but difficulty in maintaining teams due its geography and economics.  Both the youth and adult teams play in the national league.  Brian is also a great supporter of developing the next generation of coaches.  He encourages both his youth and senior players to work towards their coaching qualifications and a significant number on the team have attained their Level 2 qualification.

Brian has coached Running Backs for many years and was part of the Great Britain Lions squad that won the European title in 1991 and has coached GB Lions Youth.  He also coached Team England and Ireland in the early days.

He was privileged to Coach with Coach Jim Wacker at Texas Christian University and has been involved in coaching on both sides of the pond for many decades.

Although involved in coaching for many years and a Level 4 Coach, Brian embraces all the latest coaching techniques and is a BAFCA Coach Educator and Heads Up Football Coaching Developer.

He has received many awards over the years from within the game including being inducted into the Minor League Hall of Fame but the highlight was being nominated by the young people he coached in Cornwall to be a torch bearer at the London 2012 Olympics and a year later win the 2013 Cornish Sport Partnerships Participation Coach of the Year and then runner up as Community Coach of the Year from Sport UK.

Whether he is coaching for the GB Lions, or a bunch of kids on the beach - Brian makes the game fun.