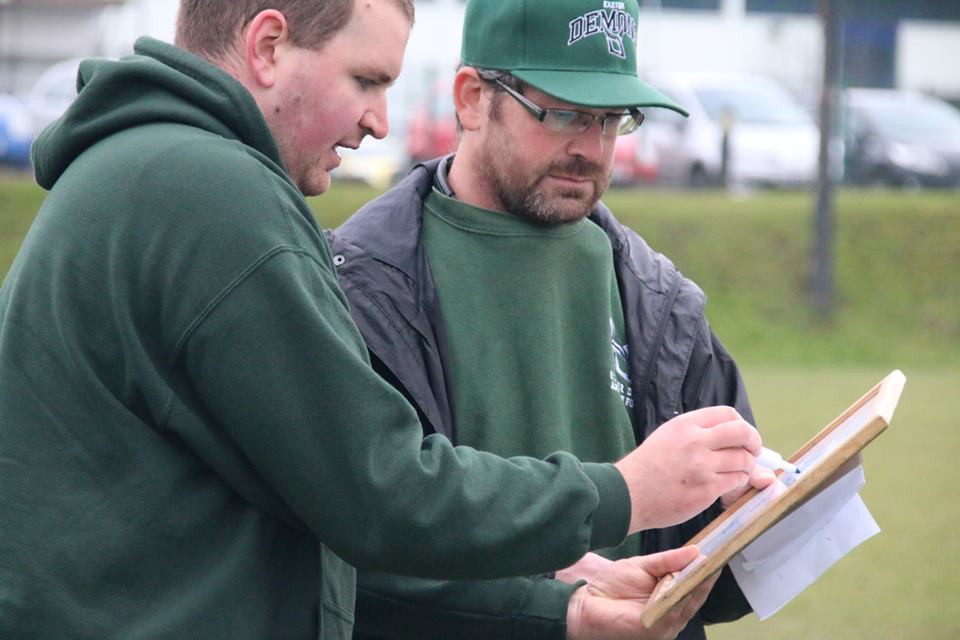 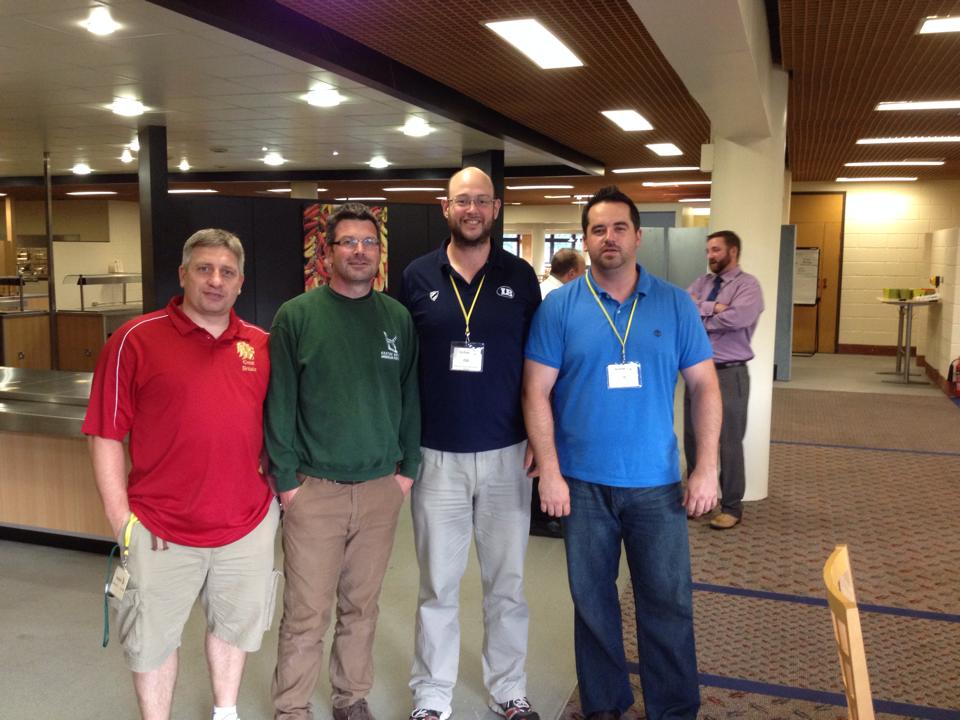 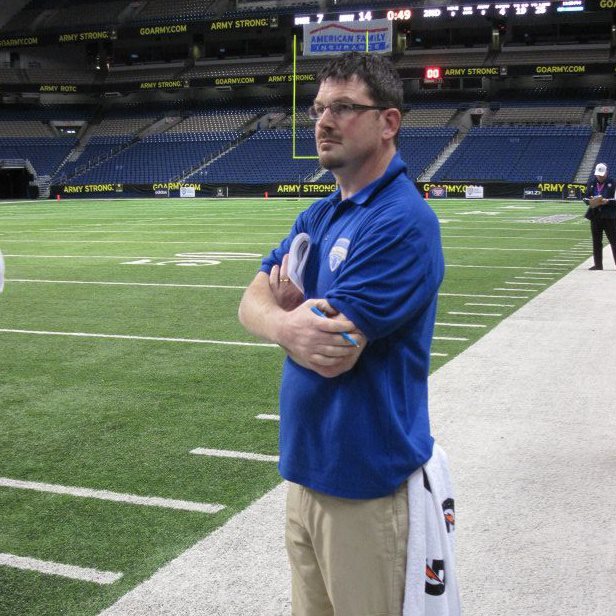 Damon has been in the sport since 1986 and has recorded over 150 victories with four National Championship appearances with three different teams.

Damon's second national championship was also at U18 level, but kitted, when with the Farnham Knights won the 1996 National Championship, without conceding a single point the entire season.

Eight years at the London Blitz followed as Head Coach of both the adult and youth teams. Damon lead the Blitz in their first three years in the top tier and their first premiership play-offs. Whilst coaching the Bristol Aztecs Youth, Damon reached another National Championship game in 2006.

In 2007 Damon travelled to Pennsylvania to speak at Single Wing Offense Coaches Clinic. During five successful years as Head Coach of Exeter University, he was invited by Ben Herod to coach the FBU European All-Star team in San Antonio. Damon has seen three of his youth players sign contracts in the NFL. In 2016 Damon started a youth and junior team in Taunton with the newly established Somerset Wyverns.

Damon has served on the BAFCA board for many years serving seven different Presidents. He created BAFCAs first website in the mid 1990s and was responsible for the first BAFCA newsletters (with Nick Rockell).