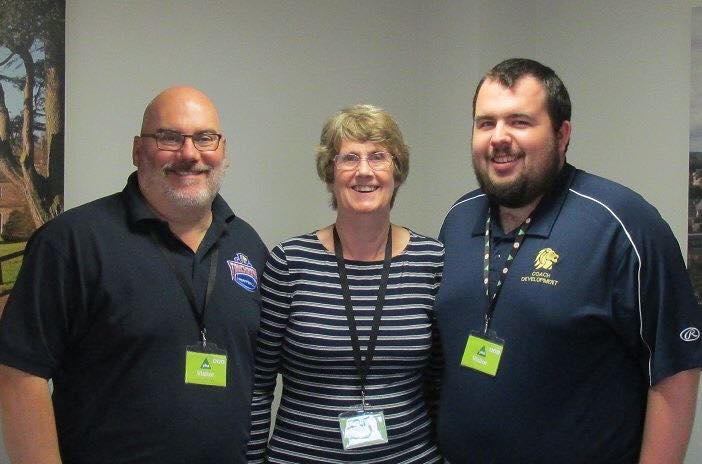 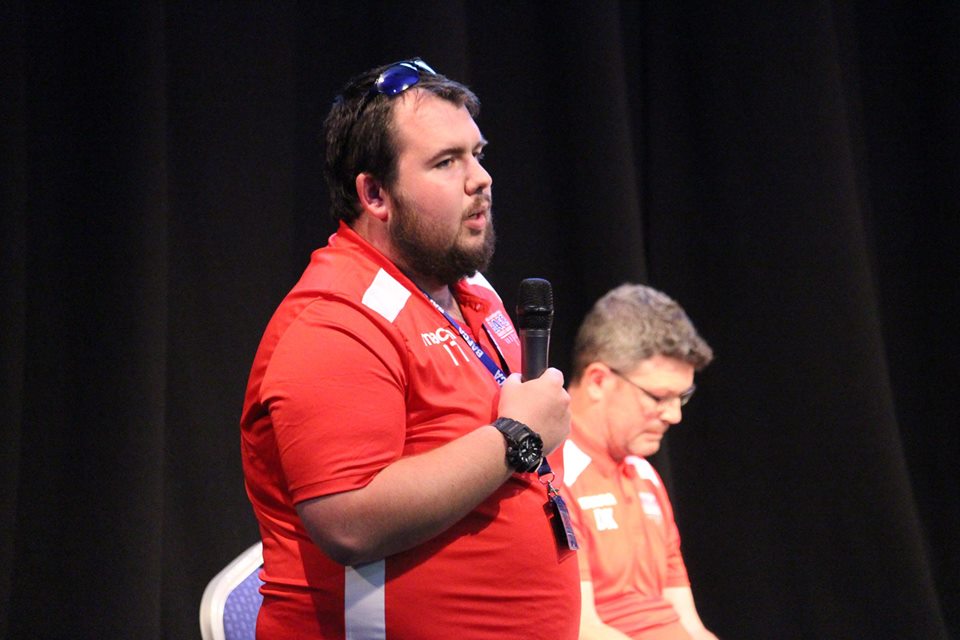 Ieuan’s interest and passion for American Football began as a teenager and when completing his degree in Primary Education at Marjon University in Plymouth, he founded Marjon Lions University American Football flag team with a fellow student. It was at this time that Ieuan began to develop his coaching and team management skills.

Alongside his American Football commitments, Ieuan is the student representative for the South West and Devon RFU. Helping to shape the game and dealing with team management issues is an essential part of his role and has allowed him to achieve Level 5 in Leadership and Management. Using these transitional skills, he was co-opted onto the BAFCA Board as a Director without Portfolio and during his tenure he assisted the Director of Education in planning and organizing coach education events throughout the UK, often conducting them as a Coach Educator.

Ieuan’s continued enthusiasm and drive for improvement in American Football coaching standards lead to his appointment as BAFCA Vice President in 2018. In this role Ieuan supports BAFCA President Wayne Hilll, in with the day to day running of the Association and working with partners to provide future success for its members.