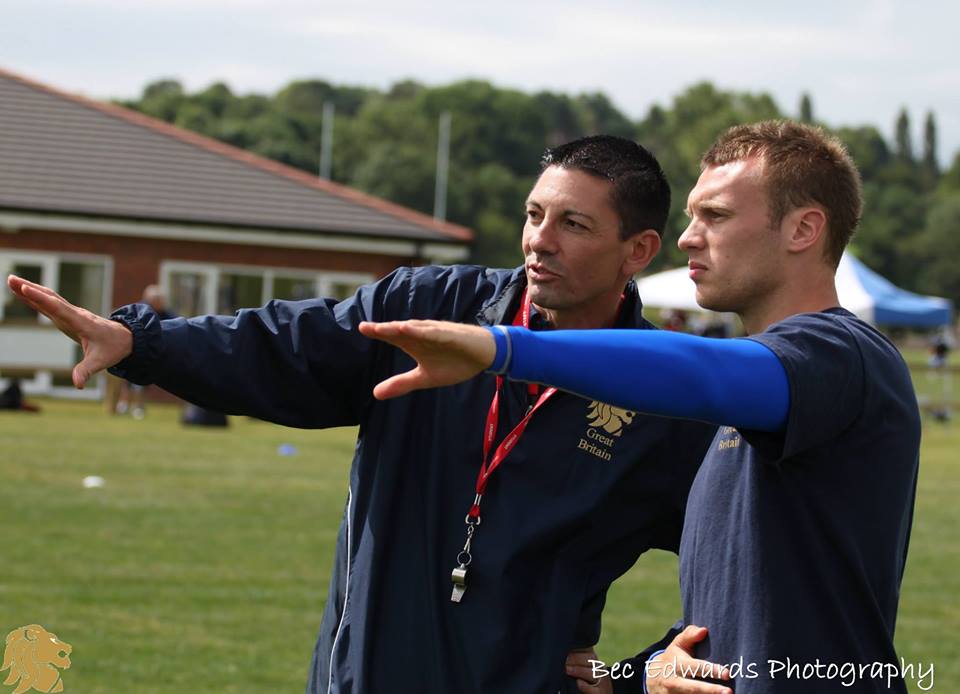 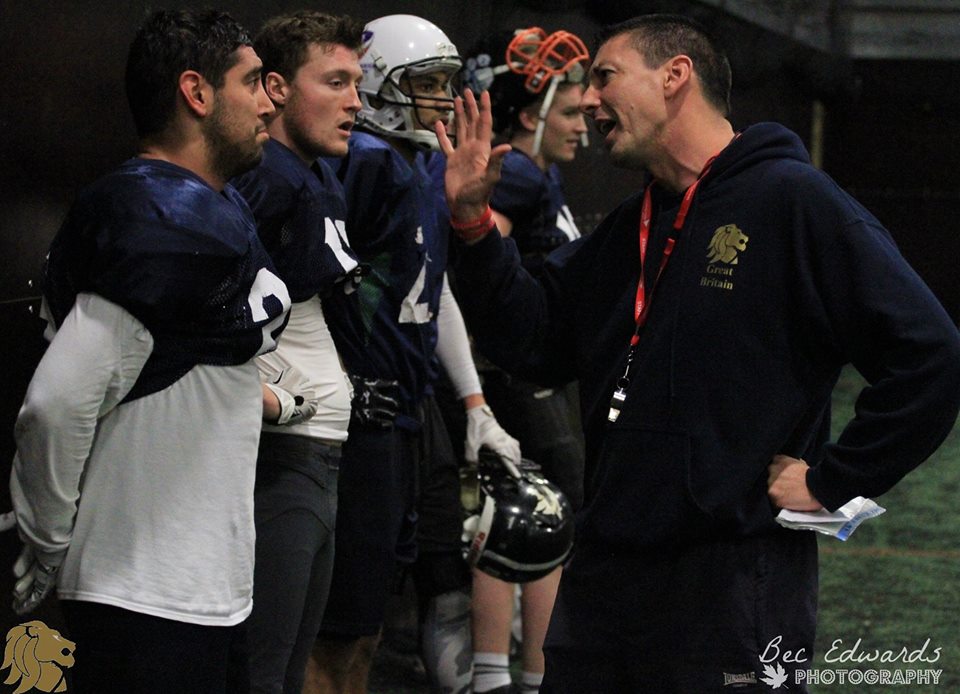 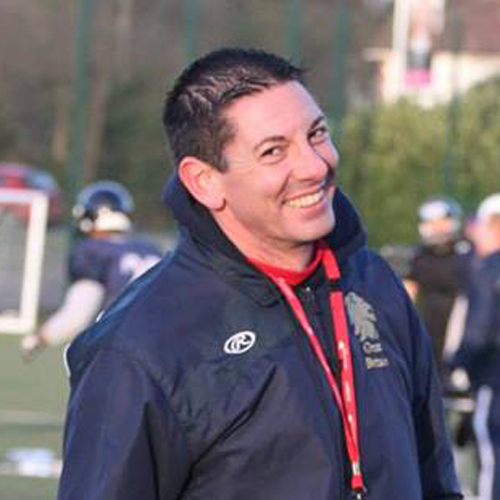 Pete brings many of his skills from his day job as a lecturer to the BAFCA board as a Director without Portfolio.  He has been involved in Football since 1985 and has served as a BAFCA director on four previous occasions including the role of Director Education, where he introduced the original Level 1 BRM.

Currently the Head Coach of the Edinburgh Napier Knights since 2010 he has lead them to four playoff appearances and three division titles during this time.

He has experience of playing and coaching for the National programme and is an inspirational leader.

Pete is the co-founder and previous Head Coach of the Edinburgh Wolves and has had additional Head Coaching spells with the Glasgow University Tigers and Strathclyde Hawks.

Pete has also coached the Lock Haven Bald Eagles in 1996 and 1998 as a Defensive Back assistant. As a player he played on the original GB student Bulldogs teams of 1993 and 1994 and served as a coach for the 1998 and 2000 teams, as well as working as a Defensive Co-ordinator under Wayne Hill for the GB Student Lions teams from 2012-2015.

Pete works as a lecturer and Programme Leader in Sport & Exercise Science and Sports Coaching at Edinburgh Napier University where he specialises in Coaching & Performance Analysis.

With thanks and credit to photographers:  Bec Edwards Photography