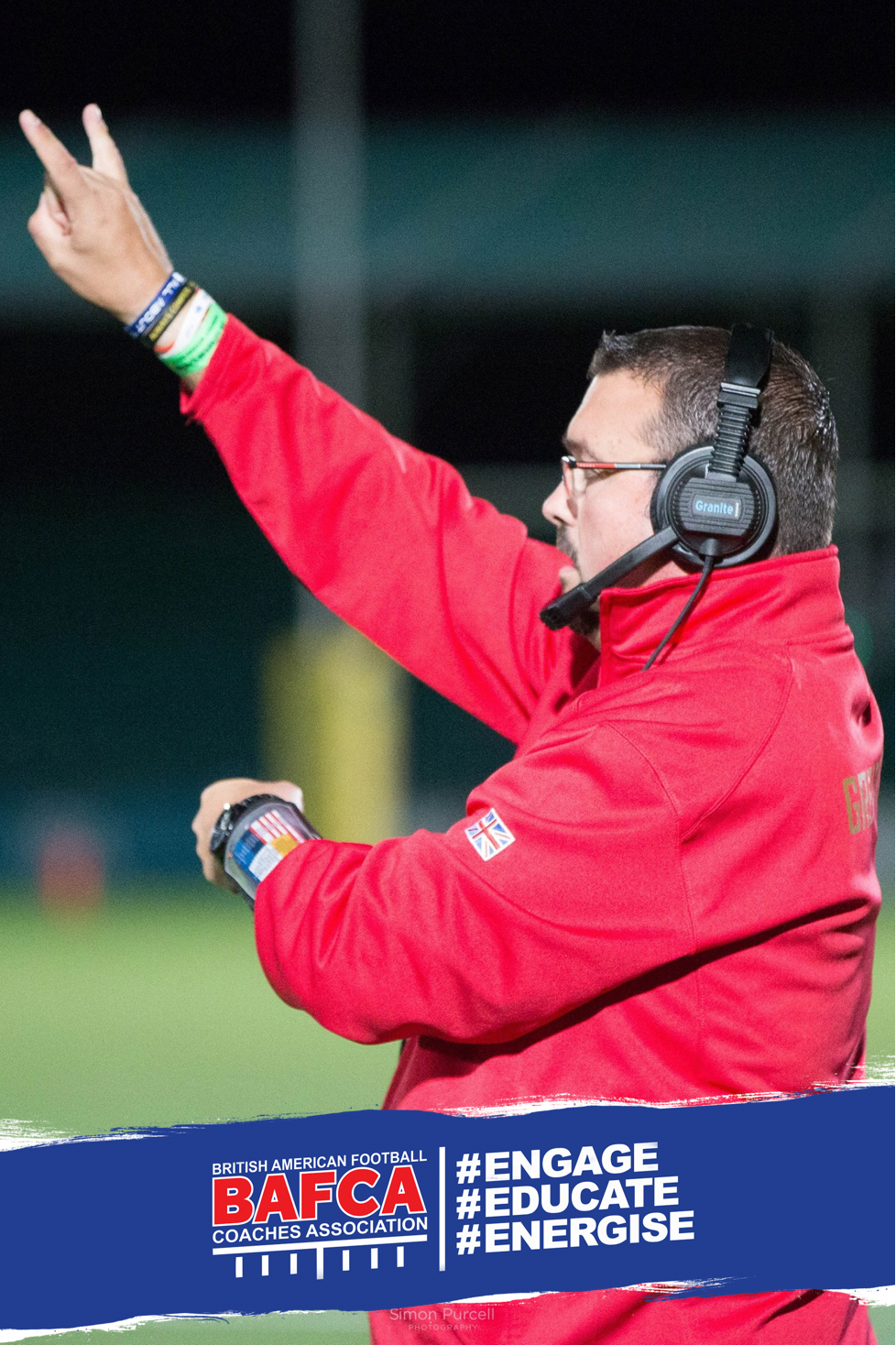 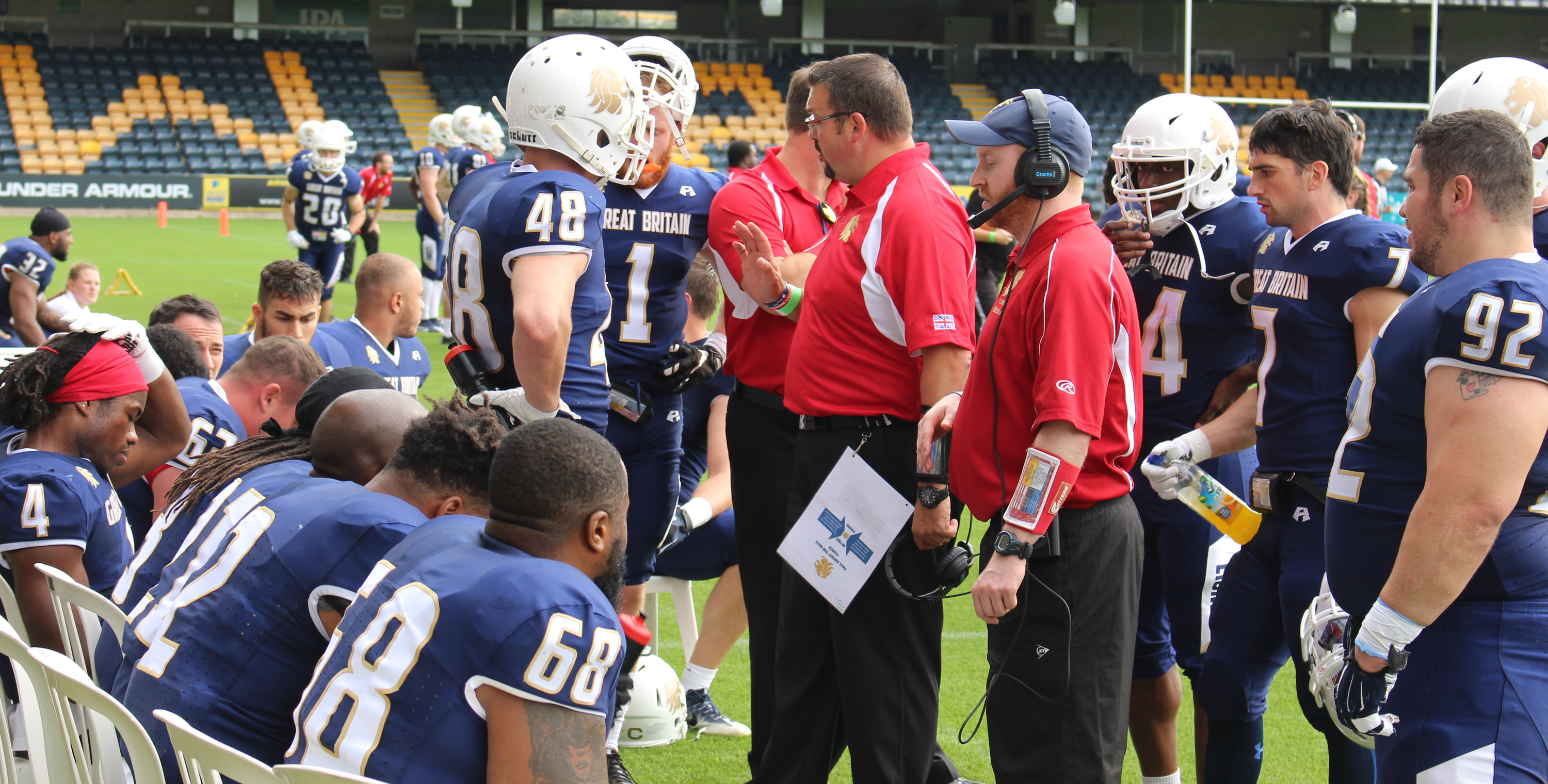 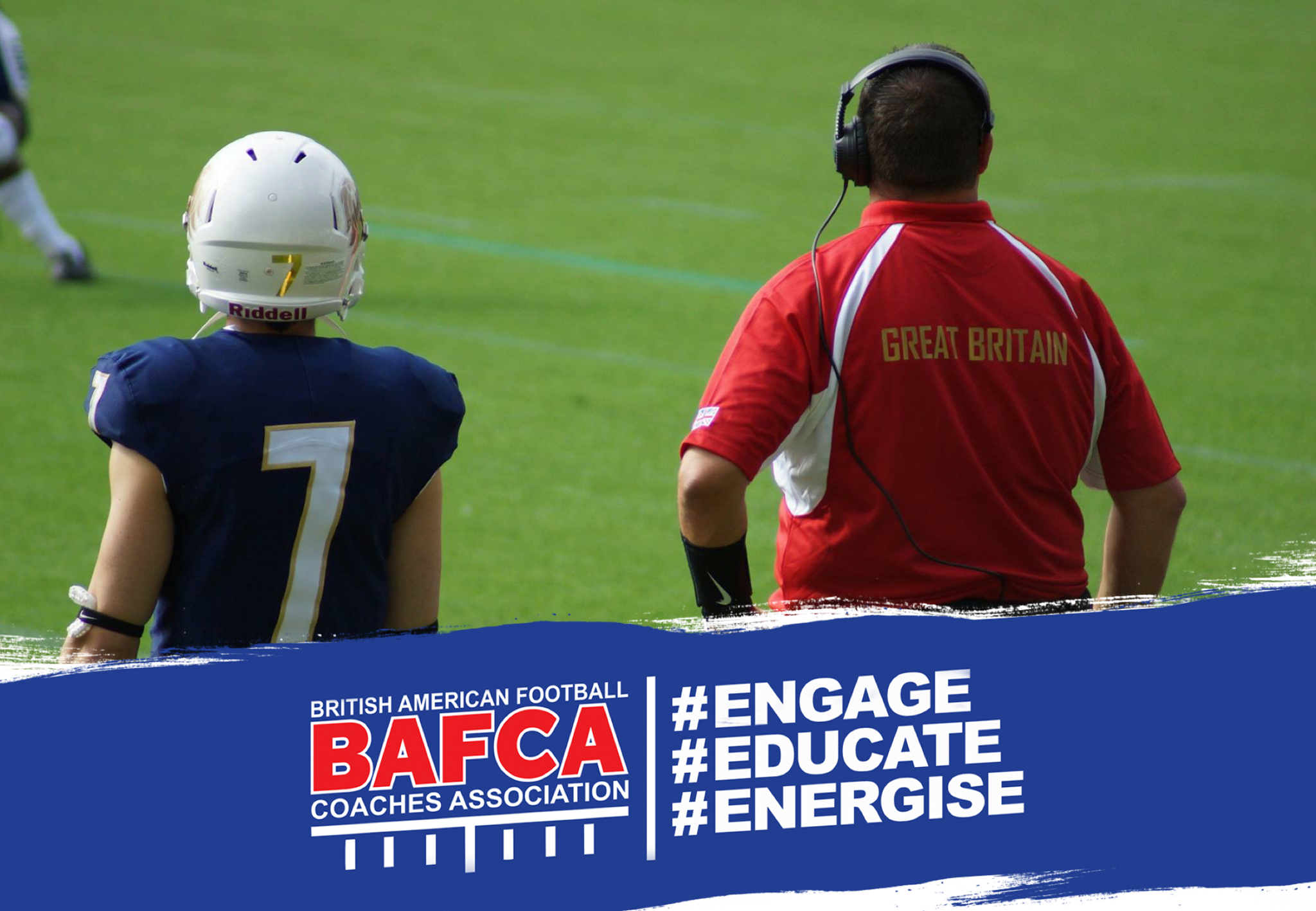 Wayne is the President of BAFCA and believes passionately about the development of the game through the education of coaches.

He has some exciting plans to take the Association to the next level using the knowledge and experience he has gained during his years of playing and coaching.

After starting playing at the age of twelve and a playing career with the Birmingham Bulls, Redditch Arrows, Barcelona Boxers and GB Juniors, Wayne traded in his cleats due to injury, and started coaching.

Since then Wayne has spent nineteen years as Head Coach & Director of Football for the University of Birmingham Lions American Football Programme. The Lions have developed through this time from a programme of only twenty-five players to one of the largest university programmes, and one that hosts a community strand for Women, Junior, Youth, Cadet and Adult Flag.

Wayne credits this development of the programme down to a foundation built on coach education and coach development. This has seen Wayne never miss a BAFCA Coaching Convention, participate in observation camps at Texas Tech and LaSalle University, attend the AFCA Convention, as well as becoming a BAFCA Coach Educator.

On the field the Birmingham Lions programmes have seen multiple championships and are perennial division and playoff contenders.

Wayne was most recently the Great Britain Adult Defensive Coordinator and Great Britain Students Head Coach. He was also selected to coach Linebackers on the IFAF World Team who defeated Team USA in 2012.

Since stepping down from coaching in 2018, Wayne has taken the role of BAFCA President. In his opening presentation Hill stated “ I Love the Sport, will talk football all day and I believe the development of the sport starts with the development of US as coaches.”

With thanks and credit to photographers:  Simon Joseph Photography and Bec Edwards Photography. 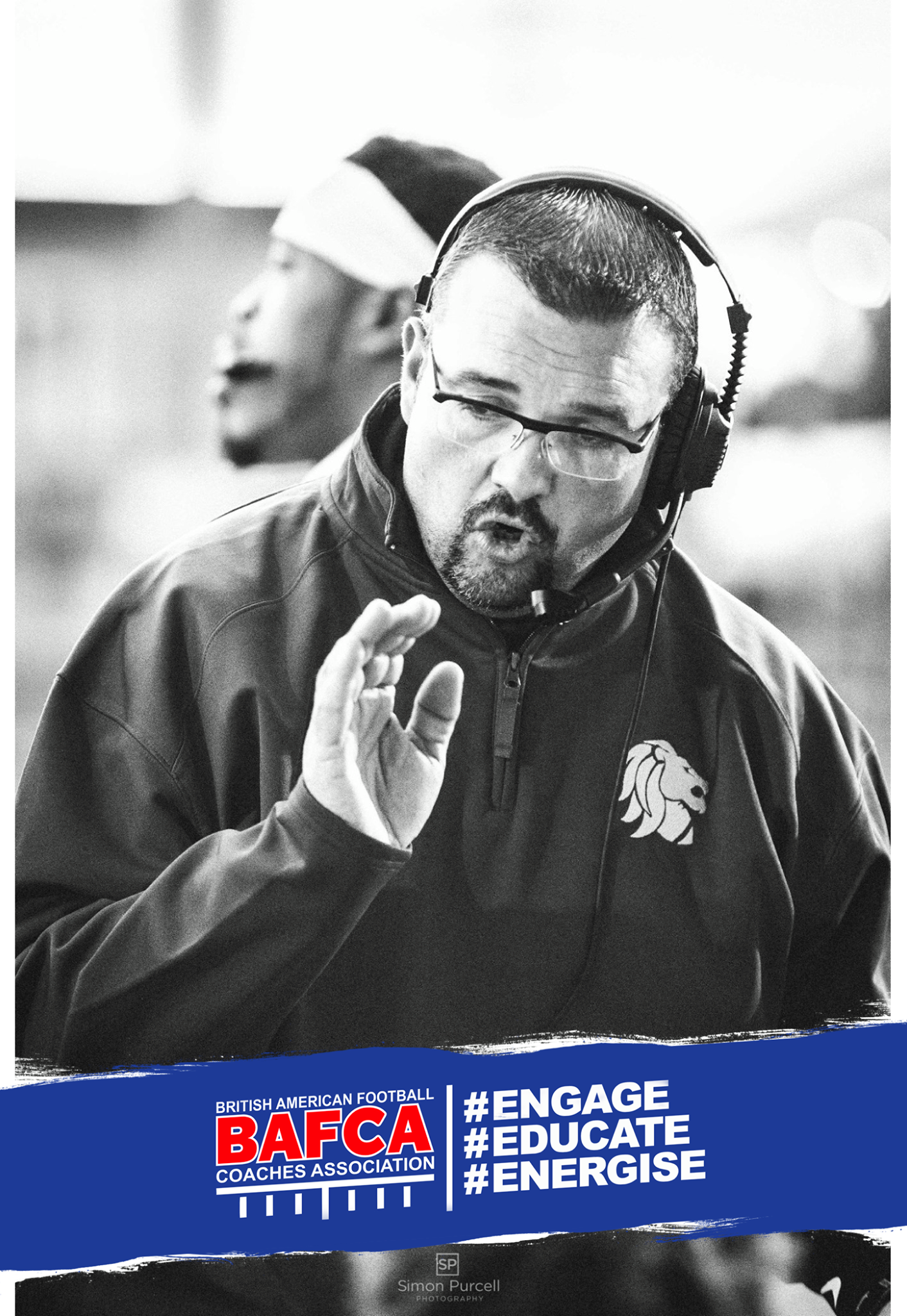