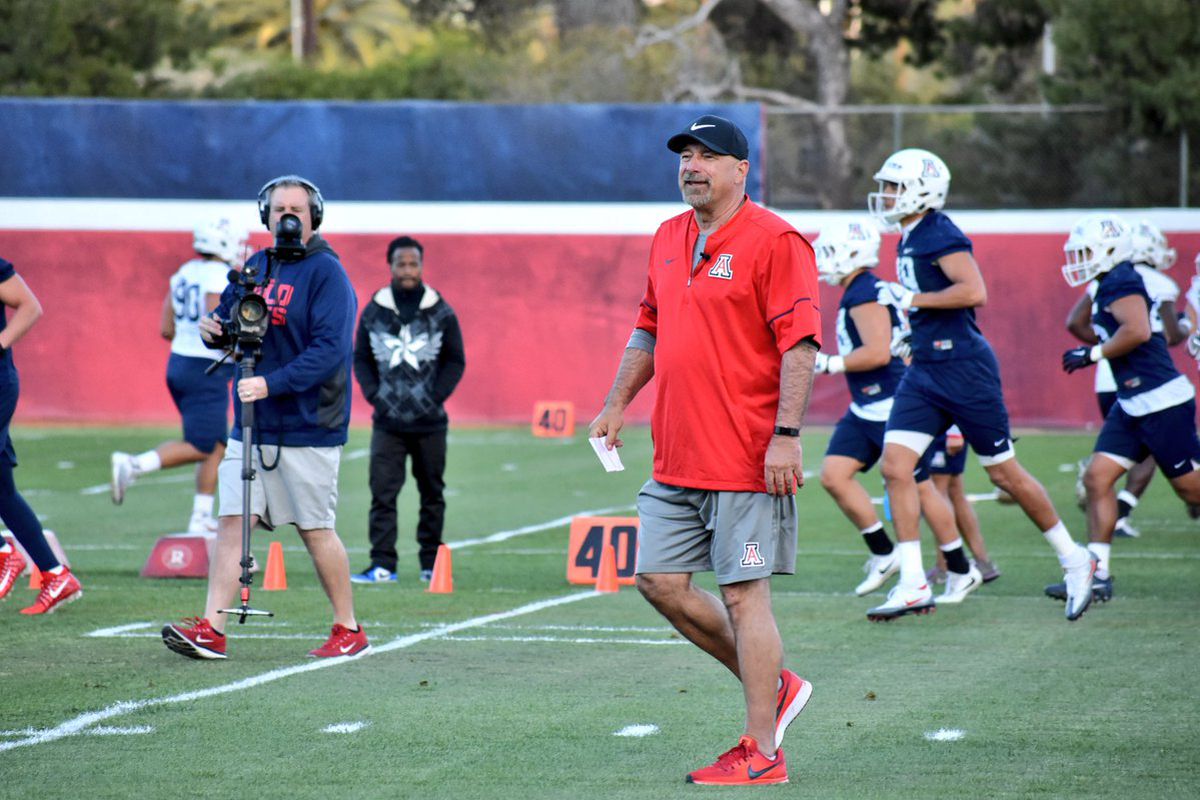 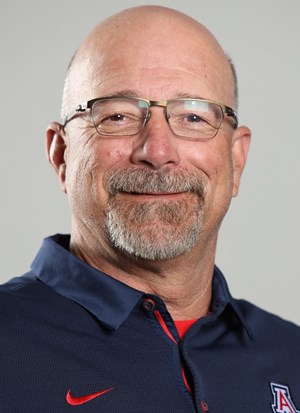 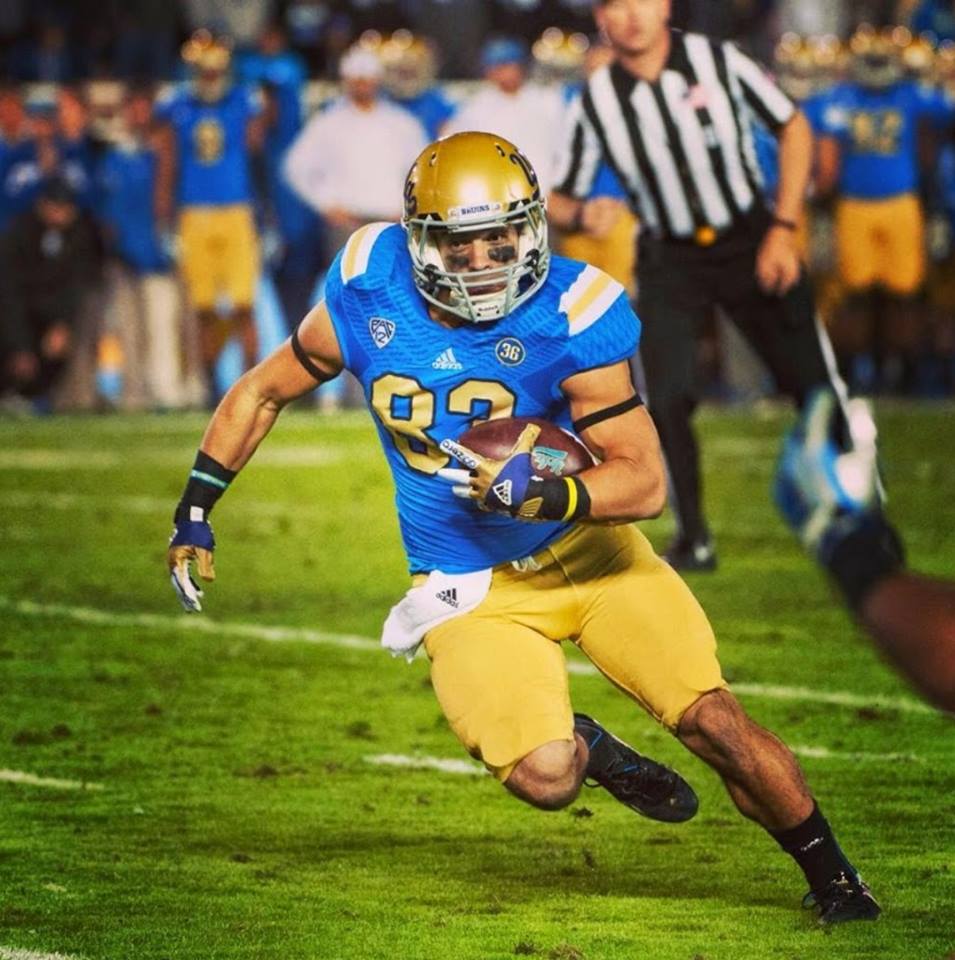 Coach Noel Mazzone is one of the nation’s most innovative, experienced and accomplished offensive coordinators.

He joined University of Arizona in 2018, arriving in Tucson following two years as offensive coordinator for Kevin Sumlin at Texas A&M. The pair first coached together in the early 1990s on the staff of the late Jim Wacker at Minnesota.

Prior to Texas A&M, Mazzone directed UCLA’s offense for four seasons, and his impressive coaching resume includes time as an assistant coach in the NFL and as an offensive coordinator in the Atlantic Coast (NC State), the Big Ten (Minnesota), the SEC (Ole Miss and Auburn) and the Pac-12 (UCLA, Arizona State, Oregon State).

In addition to play-calling duties as a coordinator, Mazzone has a proven track record of developing quarterbacks for the next level. In 2017, three of Mazzone’s pupils started games in the NFL, including Philip Rivers, Brett Hundley and Brock Osweiler. He has also coached Josh Rosen, a first round pick of the Cardinals in 2018, Jason Campbell and Kelly Stouffer, among other notable signal callers.

Joining Coach Mazzone will be his son Grayson Mazzone.  Grayson has coached at all levels of football; from 6-year-old flag football to working with pre-NFL draft receivers. He was a part of Saguaro High School's 2016 State Championship season.

He has worked satellite camps for Pac-12 & SEC programs, worked with social media football influencer Dwayne Frampton and created a wide receiver digital training community called The 22 Crew. The digital community scouts, evaluates and works with some of the top high school receivers in the country. 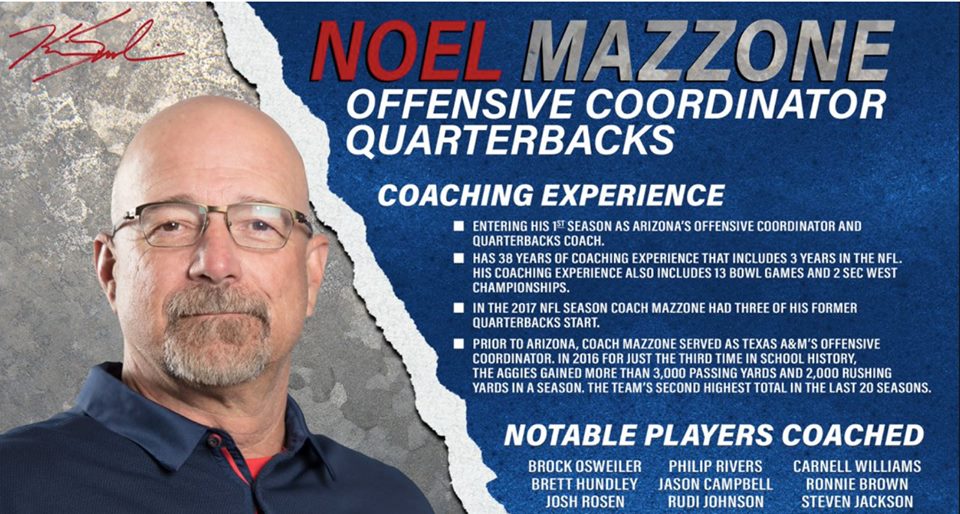