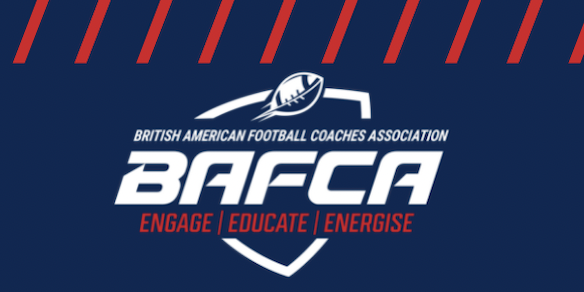 An Examination of Athlete self-directed Film study Viewing times prior to a Competitive Game.

This study examined individual player video viewing times prior to a game over the course of a competitive season. Analysis of whether viewing times were directly influenced by the stage in the season, previous results, and recurrence of opponent were investigated (n= 7 games, 4 opponents, 19 participants, 125 viewing opportunities).

Participants were male student-athletes, playing competitive American Football and were members of the same team. Participants had their viewing time monitored over the course of each game week, utilising performance analysis software (Hudl, 2018).

There was no reported effect of viewing time on a result, (p=.203). or previous result influencing the next games viewing time (p=.271).

There were 43 occasions of players who had accumulated no viewing time over the course of the season, (34% of all viewing opportunities) and the incidences of no viewing time increased when facing the opponent for the second time.