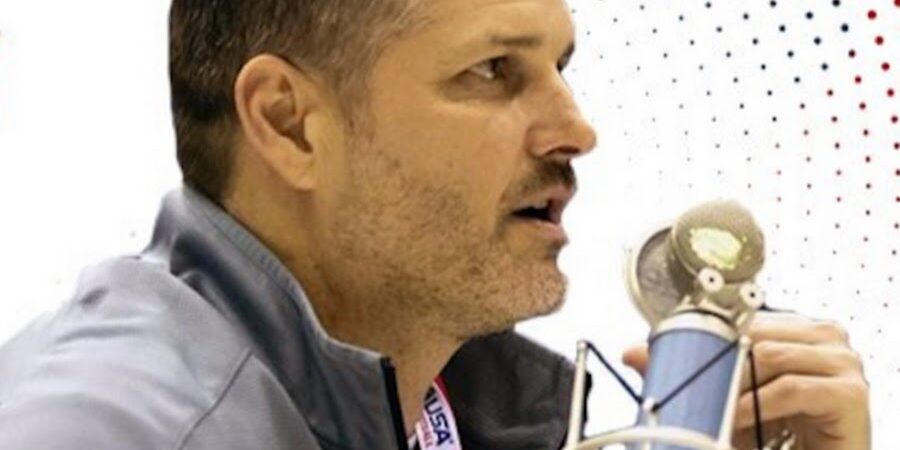 7 Concepts to Evolve your Offense

An Examination of Athlete self-directed Film study Viewing times prior to a Competitive Game.
June 5, 2022